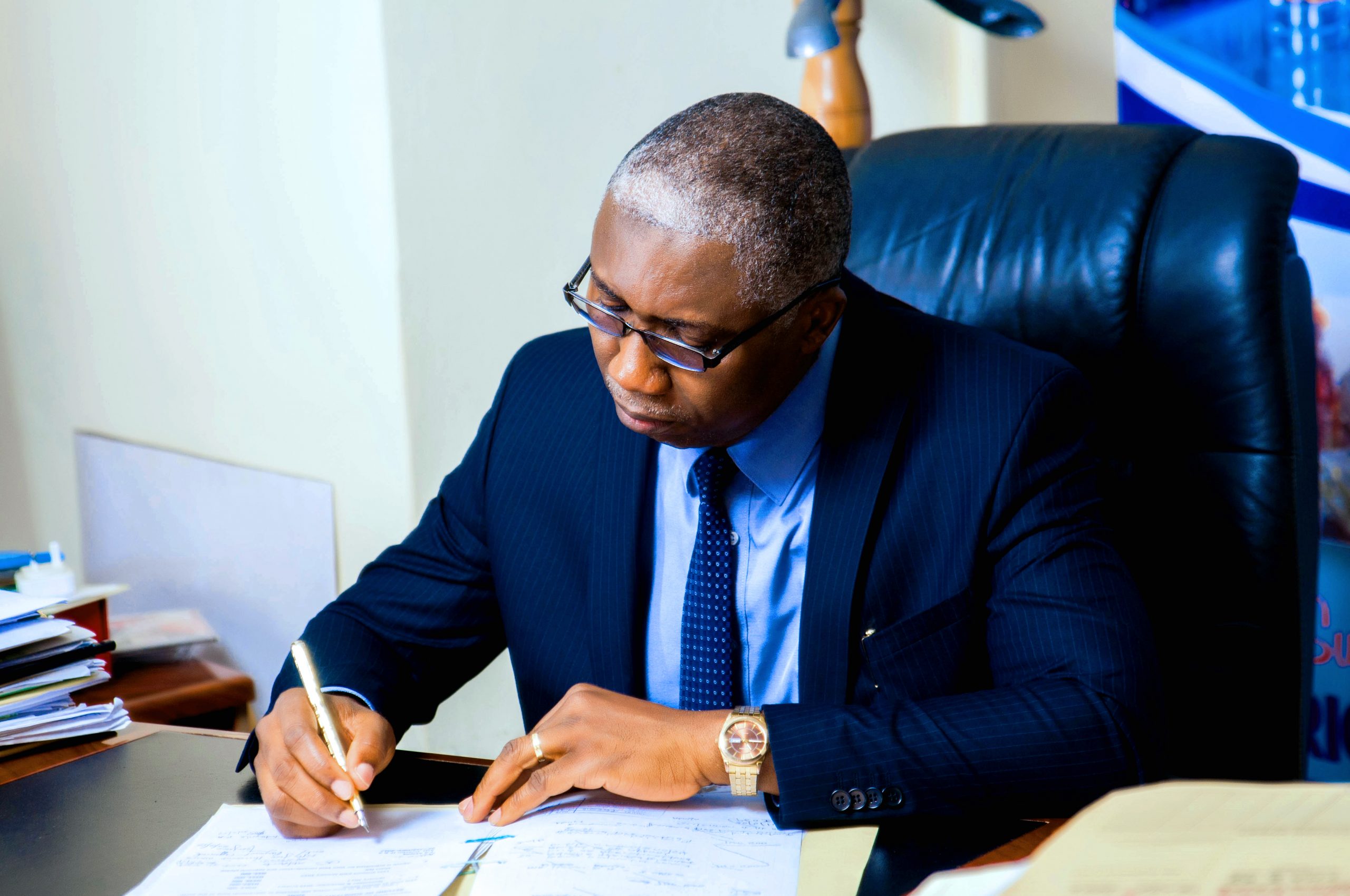 The Nigeria Agricultural Quarantine Service (NAQS) is set to regularise trade in donkey skin in order to mitigate the vulnerability of Nigerian donkeys to overexploitation.

The Director-General of NAQS, Dr Vincent Isegbe, said ”the spate of mounting demands for donkey skins has fostered a ravenous underground market for the product, resulting in a relentless open season on the donkey population.”

Dr Isegbe pointed out that it is ”sensible and critical to find the sweet spot between the extremes of doctrinaire preservation of donkeys which is ideal but impracticable and the unregulated, free-for-all exploitation of the donkeys which is profligate and irresponsible.

”This is a delicate balancing act that calls for the structuring and standardisation of the value chain in other to maintain and restock the national herd population of donkeys by improved breeding, ranching and other innovative ways.”

Donkeys are globally recognised as an endangered species. Nigeria is a signatory to the Convention on International Trade in Endangered Species (CITES). The country is, therefore, obligated to institute all reasonable safeguards to protect the surviving breeds of donkeys within her borders from the possible threat of biodiversity loss and extinction.

The global population of donkeys have suffered a collapse over the past decade. The impact of climate change is projected to aggravate their depletion. This has inspired conservationist efforts to promote their welfare.

In line with this trend, NAQS recently assessed the risk environment of the Nigerian donkeys and found it concerning.

NAQS tabled its findings and recommendations on the developmental needs of donkey in 2017 before the National Council of Agriculture, the highest policy-making body on agriculture in the federation. It was on the basis of this report that the government designated donkey skin an export prohibition list item.

The Head, Animal Quarantine Department, NAQS, Dr Abidodun Akinjo, said, ”Despite the prohibition, we noticed that there were considerable donkey skin transactions afoot. In the past three months, we have worked hard to disorient the network behind this illicit activity.

“We found out that foreign naturals were inducing and instigating this wanton depopulation of Nigerian donkeys. Donkey skins is a highly prized raw material in Asia. Knowing that Nigeria has good donkey numbers, they have spent time and resources to cultivate a loyal supply network which makes the overkill and delivers the donkey skin.”

Dr Akinjo remarked that ”the sole interest of the donkey skin dealers is instant profiteering. Hence, they do not spare a thought beyond the exchange of money for donkey skin. Neither do they care about breeding donkeys to maintain the carrying capacity of the animals to ensure perpetuity of the goose that lays the golden eggs.

“The sourcing, transportation, slaughtering and flaying of the donkeys for export of its hide are dismal and unsafe. They are often conducted in ways that constitute environmental hazard and danger to public health. That is why the NAQS is embarking on joint special operations with the police across the country and at all interstate control posts to checkmate export-bound stockpiling of donkey skin.”

The path forward must lead to the long-term viability of Nigerian donkeys. This requires formalising the export trade in donkey skins, setting the code for the management of the chain of custody and ensuring that traceability is obtainable at all points and from all angles of human interaction with donkeys.

The Quarantine Service is expected to engage all stakeholders as much as possible to achieve these fundamentals in order to make the export trade in donkey skin advantageous for everybody, including generations unborn.