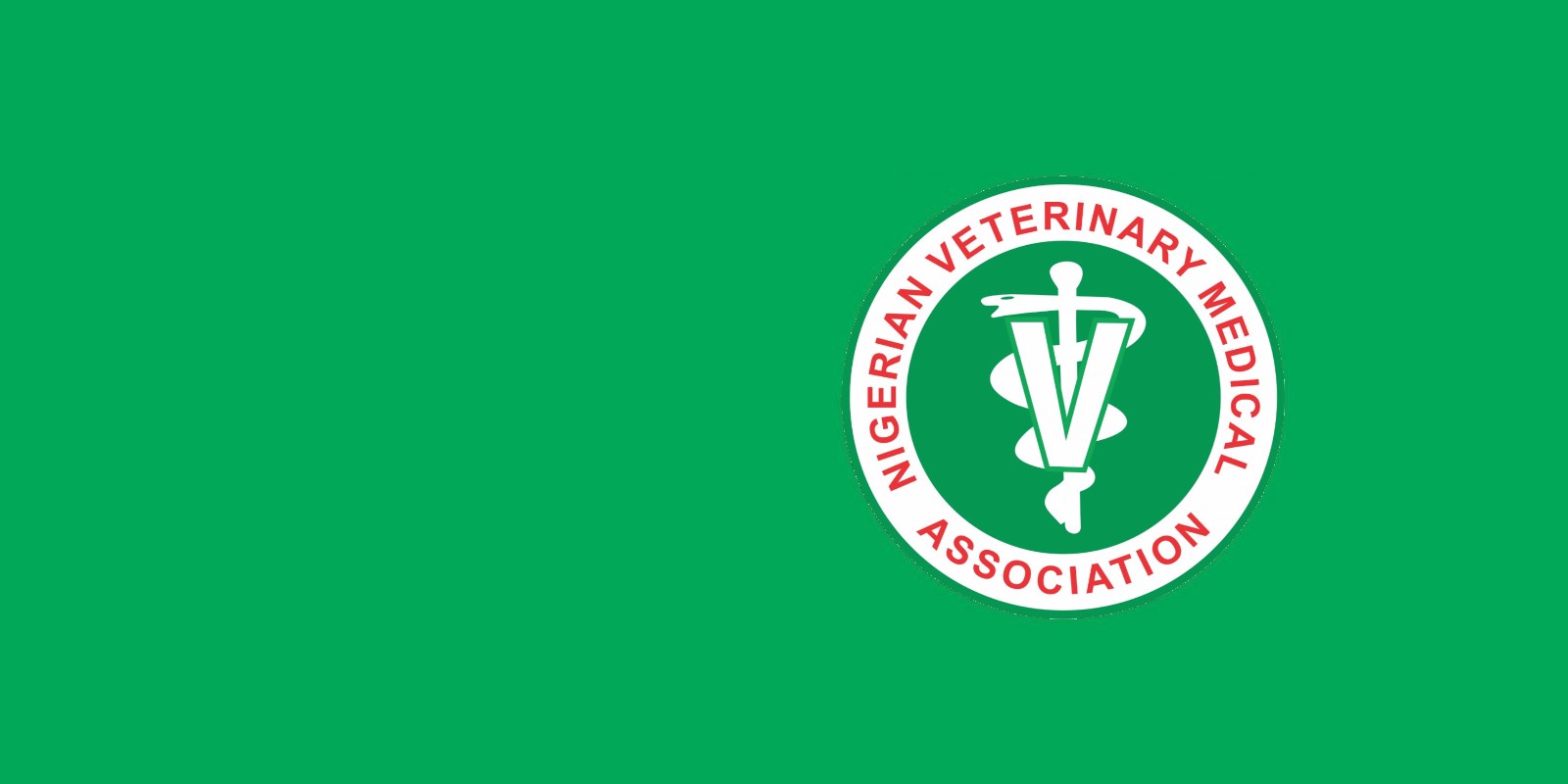 Nigeria Vetinary Medical Association (NVMA), has raised the alarm over the constant slaughtering of sick livestock for commercialisation, stressing that the act contradicts food safety tips. It added that unsafe food which include that of animals lead to 200 diseases, 550 million morbidity and 230, 000 mortality yearly across the world. While developing countries bear most of the burden of food borne diseases and illnesses with over 91 million morbidities and 137,000 human deaths annually, but yet under reported.The Association, in a Communique, signed by the Chairman, Dr. Sunday Makama, in Abuja recently, also frowned at the deplorable state of infrastructure in the nation’s meat industry especially battoirs /slaughter slabs and processing facilities, and calls for urgent action.“The slaughtering of unhealthy animals for human consumption and urge stakeholders to improve on the transportation condition of animals and handling of meat and meat products“Abuse, misuse and overuse of veterinary antimicrobials in livestock farming operations could lead to adverse consequences such as increase in AMR, drug residues in foods of animal origin and illnesses in human consumers’” he added.Makama suggested that: “national food control systems should enforce and ensure compliance with current food safety standards.“Registration of all food production, processing and marketing premises byrelevant MDAs according to existing regulations for effective monitoring and evaluation of practices, antimicrobial usage and disease surveillanceamong others.“Stakeholders engaged in Food Safety efforts to link up and register with the AFoSaN.Promotion of use of good management practices, biosecurity and alternative intervention to mitigate future health threats or pandemoniumthat may be associated with increased reliance on antimicrobials by livestock farmers in the country.“Promotion of data-driven research to provide sufficient scientific evidence for development of intervention to the food safety concerns of theconsumers.”