Home Uncategorized Mycotoxin, the Most Under-prioritized Risk to Public Health and Food Security in Nigeria 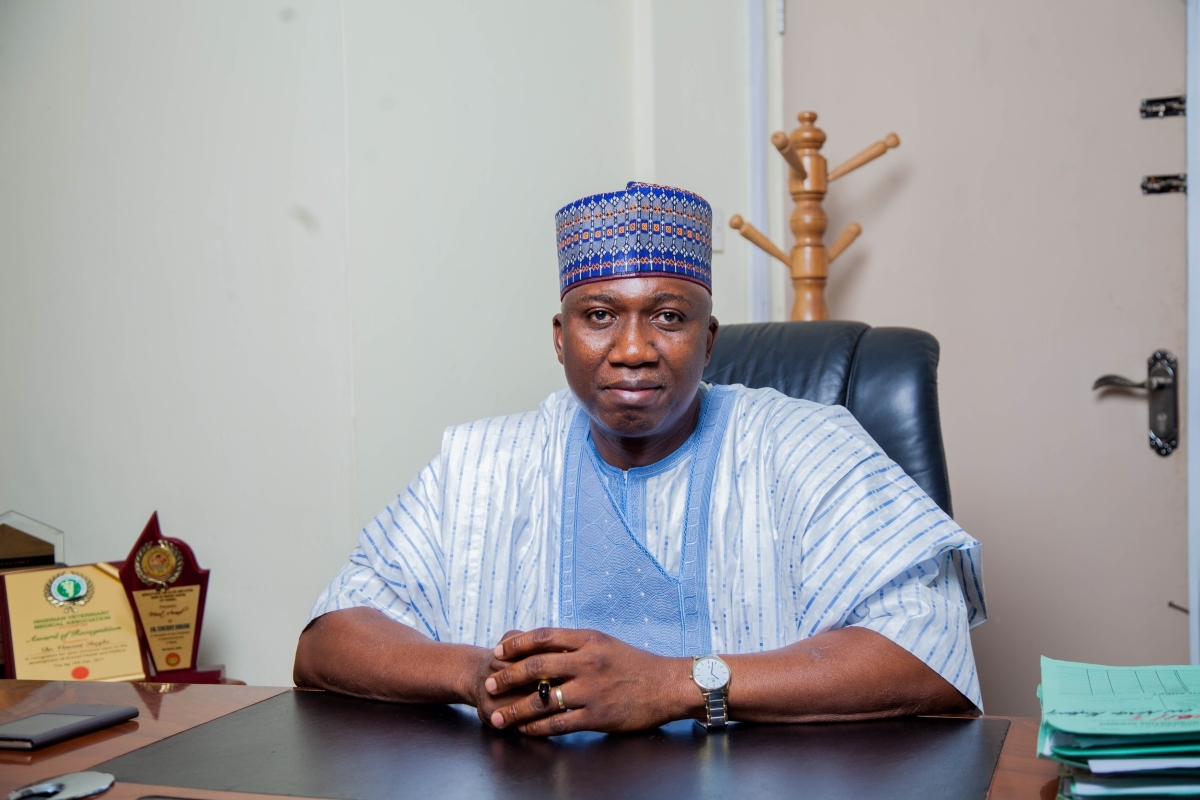 Isegbe said that Nigeria should invest about two per cent of its Gross Domestic Product to fight the fungi.
He disclosed this at the University of Abuja, while speaking as lead speaker at the 14th Annual Conference and Workshop of the Mycotoxicology Society Nigeria.

Speaking on the topic, “Mycotoxins and Health Outcomes,” Isegbe mentioned that the major classes of mycotoxins such as aflatoxins and ochratoxins impact food quantity and quality losses on a large number of agricultural commodities like include grains, groundnut, dried fruits, spices, oilseeds, fruit juices, and other foodstuff and feed crops.

He pointed out that mycotoxins are destructive and dangerous because they affect crops that dominate the farmlands of Nigeria and the culinary culture of our people.

He, however, revealed that mycotoxins remained a crushing burden on the Nigerian food system considering that they contaminate crops at all the points in the value chain from pre-harvest, harvest, drying, and storage.
According to him, the adverse effects of mycotoxins at different stages of the crop production process cut down Nigeria’s annual crop output by 25 percent.

“The damage they do to crop quality limits the country’s access to the export market. Hence, mycotoxins reduce food availability in the local markets; shrink the incomes of stakeholders, and undermines our export competitiveness. Their damage also limits job creation in the agricultural sector,” he stated.

Explaining mycotoxin health implications on the nations, the NAQS boss remarked that the consumption of mycotoxin-contaminated foods and feed cause health fragility and deaths in humans and animals.

He said, “the prevalence of mycotoxin in the food production system is not something to trifle with. Rather, the ubiquity of mycotoxin contamination makes it a grave threat not only to food security but national security.’’

He congratulated Nigerian mycotoxicologists on their recognition as the ”the most active research community on aflatoxin in West Africa’’ and best-in-class expertise in the subject matter by an ECOWAS Scoping Report.

He noted that the glowing assessment was proof that Nigeria has a cream of homegrown specialists and a pool of knowledge products that the country could leverage to accelerate her leadership in Mycotoxicology.

Isegbe, however, regretted that Nigeria appeared to be doing less with her head start in mycotoxin research due to failure to harness accessible expertise and stimulate path-breaking research.

He said this was due, in part, to the fact that “the country has no budget dedicated to mycotoxin management. It is nested within the omnibus food safety overheads, a category in which other historically preeminent line items crowd it out.’

“To begin the pivot to better health outcomes, he advised that mycotoxin control activities be accorded a standalone status in national planning and ample provisions made for it as a cross-sectoral priority encompassing health, agriculture, trade, and national security.’’