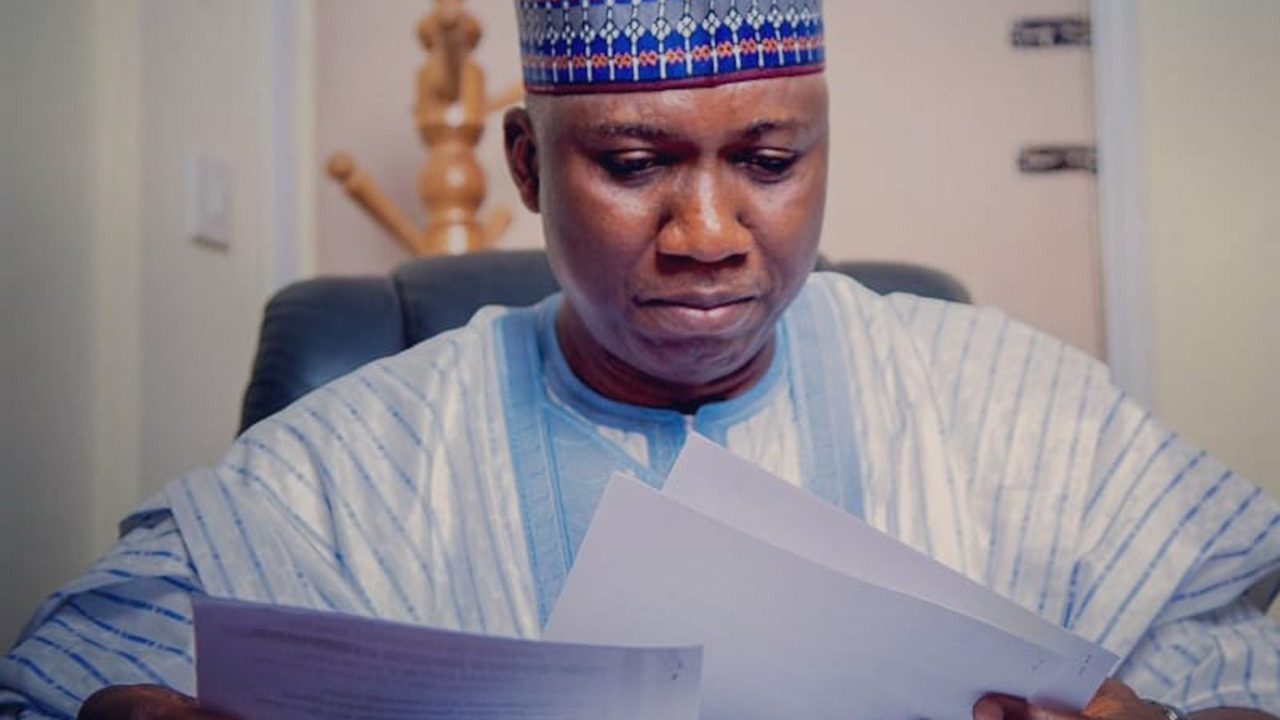 The Nigeria Agriculture Quarantine Agency (NAQS), has appealed to the European Union (EU), to remove the ban placed on exportation of dried beans since June 2015.

The EU had banned the exportation of dried beans from Nigeria, on grounds that the produce contained high level of pesticide considered dangerous to human health.NAQS Director-General Dr Vincent Isegbe, during a stakeholders’ workshop, yesterday, in Lagos, attributed the development to the gaps in the regulatory system, through which some uncertified consignments of brown beans with high pesticide residue were exported without certification.

He said: “We are in dialogue with officials at the highest level of government to establish the export control guarantee, which will eliminate the possibility of uncertified agricultural consignment being cleared for shipping without recourse to NAQS.”

He said the NAQS have been granted discretionary exemption in the implementation of Executive Order 001 of 2017, Noting that they have been making a case that the Service be allowed to return to its rightful position in the ports.  Isiegbe explained that “We are making the case NAQS be allowed to perform its duties as other agricultural quarantine authorities elsewhere,” noting that the trajectory of the export of Nigerian agricultural produce can neither stabilise nor grow in a progressive manner unless the export control is sufficiently tight, and the Service free to discharge its obligation.

He said the agency has digitalised its certification process, and enhanced the security features on NAQS sanitary and phytosanitary certificates, and has been able to effectively narrow opportunities for the counterfeiting of those documents. Isiegbe also said NAQS has developed roadmap to harness smart digital tools, to reduce points of human to human encounter in its service ecosystem, and to cut the time it takes for officers to complete inspection and certification.He expressed the hope that by Year 2023, the Service will stand on a solid footing among the comity of notable national agricultural quarantine authorities in the world.