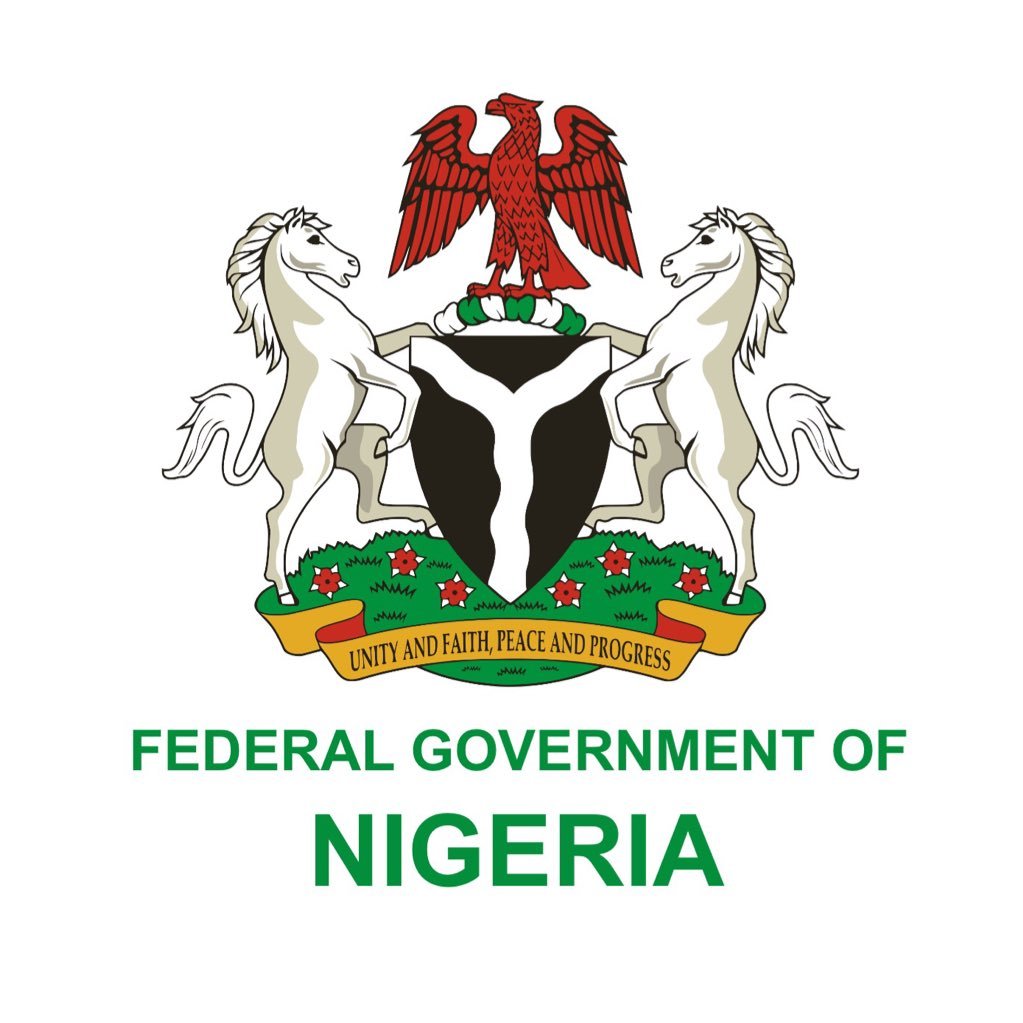 The Federal Government has disclosed that the country loses $362.5 million cowpea export revenue due to the off and on pattern of export traffic, adding that Nigeria is not among the top 10 exporters of cowpea.

Director General, Nigerian Agricultural Quarantine Service (NAQS), Dr Vincent Isegbe, made this known on Thursday during the inauguration of the Standing Inter-Ministerial Technical Committee on Zero Reject of Agricultural Commodities and Produce/Non-Oil Exports in Abuja.

Isegbe stated that cowpea was one of the strategic commodities in Nigeria’s agro-export portfolio, ading that global production of dried cowpeas stands at 7. 4 million tonnes.

He said the European Union (EU) banned the importation of Nigeria’s dried beans in 2015, on the ground that the produce contained high level of pesticide considered dangerous to human health.

The NAQS DG who noted that the ban has not been lifted, said it was as a result of a supposed “failure to implement the EU’s food safety action plan submitted since 2018.

Speaking, the Minister of Agriculture and Rural Development, Alhaji Sabo Nanono reiterated the need to strengthen the nation’s regulatory authority for agricultural exportation in order to curb rejection of country’s Agro-products in international markets.

Nanono said it is embarrassing to have agricultural products from Nigeria rejected in the international markets due to some unwholesome practices at the processing stage.

The Minister said it is worrisome that up till now, Nigeria’s dried beans are still under ban by the European Union.

According to him, “the ministry in collaboration with relevant stakeholders, is committed not only to food security but wholesome foods of high quality acceptable for local consumption and Export”, he noted.

The Minister reminded the Committee that that whatever is being rejected elsewhere could be what Nigerians are consuming locally, therefore putting our own health into jeopardy, by not paying attention to quality assurance.

“The areas of handling our fresh produce, cold storage and post-harvest loss management are also of major concern if we must improve on our exports.
In his remarks, the Executive Director/CEO, Nigerian Export Promotion Council (NEPC), Mr Olusegun Awolowo lamented that Nigeria’s agricultural produce exports have been encountering challenges of reject in the international markets.

Awolowo who was represented by the Director, Product Development, Mr William Ezeagu highlighted the challenges to include, non-compliance to administrative procedures such as non- compliance to documentation import/export requirements.

He also stated that poor packaging, labelling and insufficient information on the nutritional content contribute to the challenges.

He however said the recently FEC approved National Quality Policy offers a good opportunity to mainstream the developed export control plan and commence its implementation.

“The Council is more than ready to be at the forefront of the efforts to achieve zero rejects for exportable agricultural products and will be willing to support series of activities like technical sessions and provision of intervention materials”, he added.