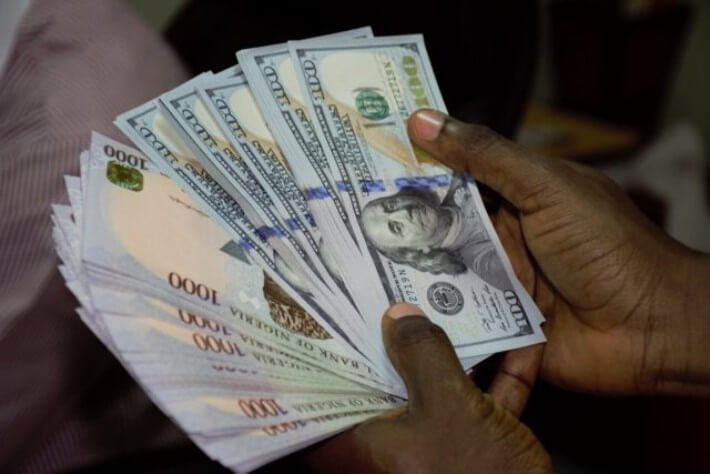 The Nigeria Agricultural Quarantine Service, has said that the absence of proper gatekeeping to ensure that commodities meet pesticide residue standards and other phyto-sanitary requirements has continually cost Nigeria $362.5m in foreign revenue annually.

Based on the Central Bank of Nigeria official exchange rate of N379 to a dollar, the $362.5m translates into about N137.38bn.

The Director-General, Vincent Isegbe disclosed this at the inauguration of the members of the Standing Committee on Agro Zero Initiative in abuja.

He stressed on the need to restore conventional export control measures at all ports to optimize the comparative advantage in agricultural commodities and diversify the economy.

He said, “Nigeria is not among the top 10 leading exporters of dried cowpea in the world, this sad paradox was essentially due to the absence of proper gatekeeping to ensure that commodities passed for export meet pesticide residue standards and other phytosanitary requirements.

“Lack of export quality guarantees and the resultant off-and on pattern of the export traffic of Nigerian dried beans was costing the country $362.5mn in foreign revenue annually. “

The DG who noted that Nigeria has remained one of the largest producer of dried cowpea in the world, accounting for almost half of the global production, said that efforts are ongoing to lift the EU’s suspension of the import of Nigerian dried beans.

According to him, the ban was occasioned by an export control gap which allowed the shipping of dried beans with pesticide residues higher than the permissible threshold.

He mentioned that the results of the extensive fieldwork and laboratory analyses done by NAQS showed that the challenge of high pesticide residue in Nigerian beans was not nested in the farm.

“This wide differential indicates that high pesticide use is traceable to the bulk buyers, aggregators, and exporters.

“In an attempt to protect their stock against weevils and other storage pests, these set of actors usually lace their beans with pesticides liberally; thereby, raising the pesticide residues in the commodity above the MRL and unwittingly rendering them ineligible for export.”

He remarked that NAQS was carrying out an intensive public awareness on the dangers of indiscriminate use of pesticides.

The DG expressed hope that a shift away from synthetic pesticides to biopesticides and organic agriculture among agricultural value chain players will bring the country closer to the point when Nigeria can dominate the global cowpea market and other markets.