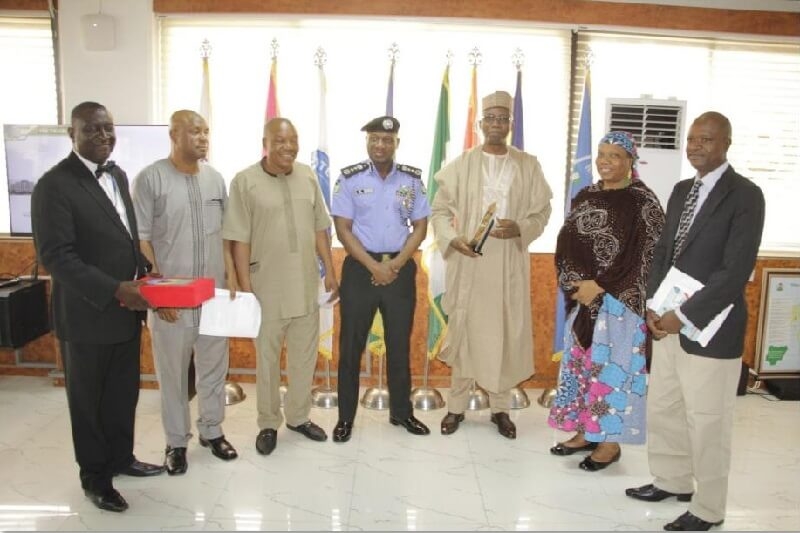 This was the outcome of a meeting held Tuesday between the management of the NAQS and the Nigeria Police to discuss the synergy to checkmate incidences of extortions on transporters of agricultural commodities.

The coordinating director of NAQS, Dr Vincent Isegbe, who led NAQS’ team, informed the inspector general of police that NAQS was created for disease/pest surveillance aimed at safeguarding the nation’s agricultural economy, and regretted that some states turned the surveillance outlets into revenue collection points.

He said, “The misuse of the outlets leads to hikes on the prices of agricultural commodities as well as post-harvest losses incurred by farmers because of delays at illegal checkpoints, which is contrary to the federal government’s economic diversification policy.”

Dr Isegbe called on the IGP to strengthen the S-Squad of the Nigeria Police at commands to work effectively with the NAQS field officers in curbing the menace, and commended the IG’s proactive efforts at curtailing the excesses of hoodlums parading as revenue collectors on federal highways.

Mr Ibrahim Idris, in a speech, commended the NAQS for being alive to its responsibilities, and promised the cooperation of the police to guarantee smooth operations of the NAQS nationwide.